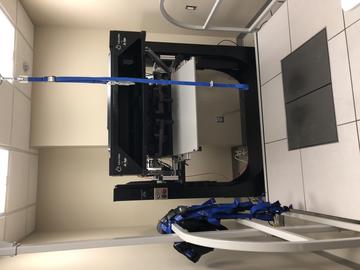 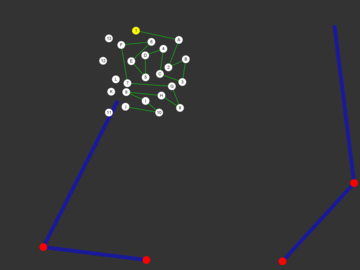 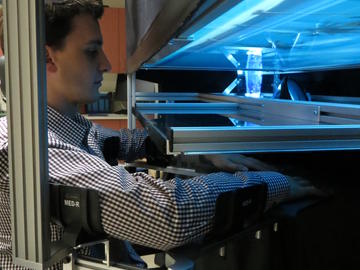 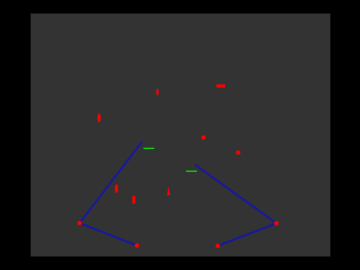 A concussion is a mild traumatic brain injury, and is the most common type of traumatic brain injury. After someone has a concussion that person can experience several different symptoms that include but are not limited to headache, dizziness, nausea, sensitivity to light, impaired motor coordination, impaired balance,  confusion, disorientation, and changes in vision. When managed appropriately most concussions will resolve in about 10 days. However, sometimes symptoms can persist for several months or longer. In some of these persistent cases the lingering symptoms may lead to the development of additional symptoms such as sleeplessness, anxiety, depression, and mood disorders.

One theoretical danger of concussion is that once an individual has had a concussion they are more susceptible to get another concussion, particularly if the previous concussion has not been resolved.  Scientists question whether repeated concussions may also increase the risk of developing some neurologic disease, such as Parkinson's disease or dementia. Concussion is potentially more dangerous in children and young adults, as your brain is still developing until your earlier 20's, with multiple concussions potentially posing a risk of damaging your brains development. However, definitive studies still need to prove this.

Sports related concussion has a become a major issue over the last several years, not only because of the known health risks that concussion can cause but also they because the amount that is still unknown about concussion's effect on the brain. The Dukelow Neuro Robot Lab collaborates with a number of researchers in using robotic technology to investigate the effects of concussion on the brain. The Kinarm End-Point robot was developed to help identify how an athletes movement, balance, and cognitive functioning may have been affected by a concussion, as well as determine how long these symptoms can last so we can more accurately determine  when it is safe for an athlete to return to play. The use of robotics may help us to more accurately and more consistently determine if one of our athletes is still experiencing decreased sensorimotor and cognitive functioning, when comparing their performance to the start of the season. Investigations are currently ongoing.