Three generations of nursing grads of the Calgary General Hospital

In 1879, at the age of 12, Marion Moodie confided in an ill friend that nursing could be her calling. As an adult, that career path would begin to take shape, as Moodie diverged from the norms of the late 1800s in search of independence and a formal nursing education.

She might not have been a rebel or a social reformer, according to her grandniece Cathy Smith in an article she wrote for a 2001 issue of Alberta History, but she could be called a trailblazer, as the first professionally-trained nurse in what would become the province of Alberta.

In the spring of 1895, Moodie entered the Calgary General Hospital (CGH) — an old house with a dining room that doubled as an operating room and accommodated up to nine patients — as its first probationary nurse. Three years later, she would be the lone nurse graduate.

Drawn from her grandaunt’s memoirs and her own research, Smith describes the early days of Moodie’s education and career as a backdrop of a revelatory time for women who were reimagining their contributions to society and their lives outside the home.

In much the same way, Moodie’s path could be viewed as a backdrop for upcoming generations of women in her family, including her niece, Margaret Munn — who was Smith’s mother — and Smith herself. Munn graduated from the Calgary General Hospital in 1930, pursued a certificate in psychiatric nursing and later earned a bachelor’s degree from Toronto University, United Church Training College.

Around three decades later, Smith would complete a three-year hospital-based RN program as a graduate of CGH, then follow a variety of nursing pursuits in different cities and overseas. Once back in Alberta, while employed at the Alberta Children’s Hospital, she returned to university to obtain a bachelor’s degree in general studies which she completed at the age of 56. 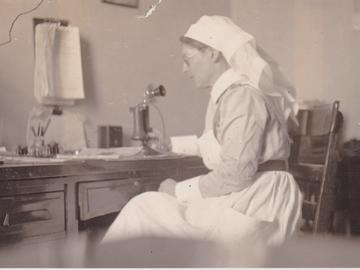 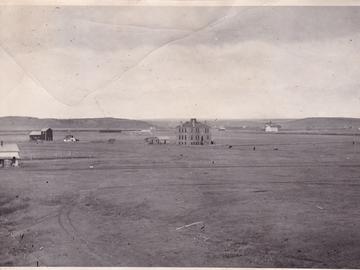 Below, Cathy Smith, now 79, responds to questions related to the three women’s nursing careers as seen through the lens of the Year of the Nurse and the Midwife.

What do you see as the sacrifices or contributions your grandaunt and mother made as RNs?
“Marion Moodie obviously gave up any hope of marriage and a family of her own, as in those days one had a profession or marriage but never both at the same time. Nursing was very demanding in the late nineteenth and early twentieth century; often Marion was on her own and expected to cook, clean, care for the patient and milk the cow if necessary.”

What about sacrifices or contributions you made during your time as an RN?
“Most of my working life was spent in maternal and child care in one form or another, in active nursing as well as in the community. After the birth of our first child I championed the use of a new technique in childbirth: abdominal decompression. I personally had more than two dozen clients in Calgary but the method was eventually discredited and discontinued in the many clinics around the world. This work was an opportunity and an honour, not a sacrifice.”

Were you inclined to become a nurse at a young age?
“Yes, I believe I was influenced by the image of nurses during World War II, and thought, as a child, that I would like 'to be like that.' "

What do you see as the legacy of Florence Nightingale to the next generation of nurses?
“Nightingale was a strong, dedicated woman who sacrificed her personal life and position to revolutionize the care of the ill and injured and should not be maligned because she came from advantage or made mistakes.”

Looking back on your grandaunt’s experience and your own nursing career, what is one advancement in nursing that strikes you today?

“I perceive nurses now have more responsibilities and independence than in the past, and this may be seen as an advancement, but it is not without hazards.”

There is an increasing need for nursing care of older adults in 2020 and onward. Do you have any particular ideas about better care for older generations?
“Geriatric nursing is not for everyone. Fast-paced, critical care, survival-above-all attitudes are not what's needed. Working with the elderly requires skills of patience, compassion, respect for others, the ability to really listen and value the lives and experience of the elderly.”

Tell us about a career highlight.
“In the community: caring for individual handicapped children in my home allowed me to be 'mother,' therapist, advocate, social worker and intermediary between parents and professionals. Professionally: working in a children's hospital as a support and advocate for the parents of children in long-term care. These two stand out as particularly satisfying among the many varied jobs I have done.”

In January of 2019, the Executive Board of the World Health Organization (WHO) designated 2020 as the first ever “Year of the Nurse and the Midwife,” in honour of the 200th birth anniversary of Florence Nightingale, the founder of modern nursing.

UCalgary Nursing has celebrated the year with a variety of activities including a monthly series of reflections on the past and future of nursing and health care from our nursing community. This is our final story of the series. 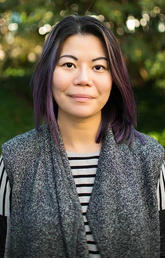 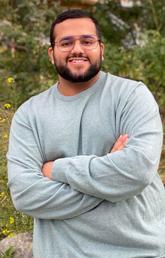 2020 Year of the Nurse and the Midwife: Harneek Kapoor 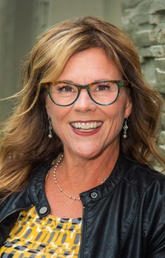 Experienced RN says all nurses have capacity to lead 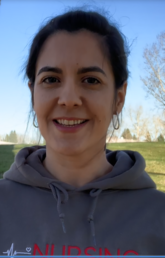 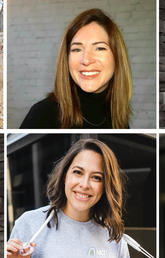 Six nurse entrepreneurs you should know about 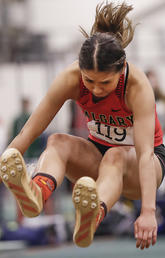 What it takes to combine athletics and the nursing program